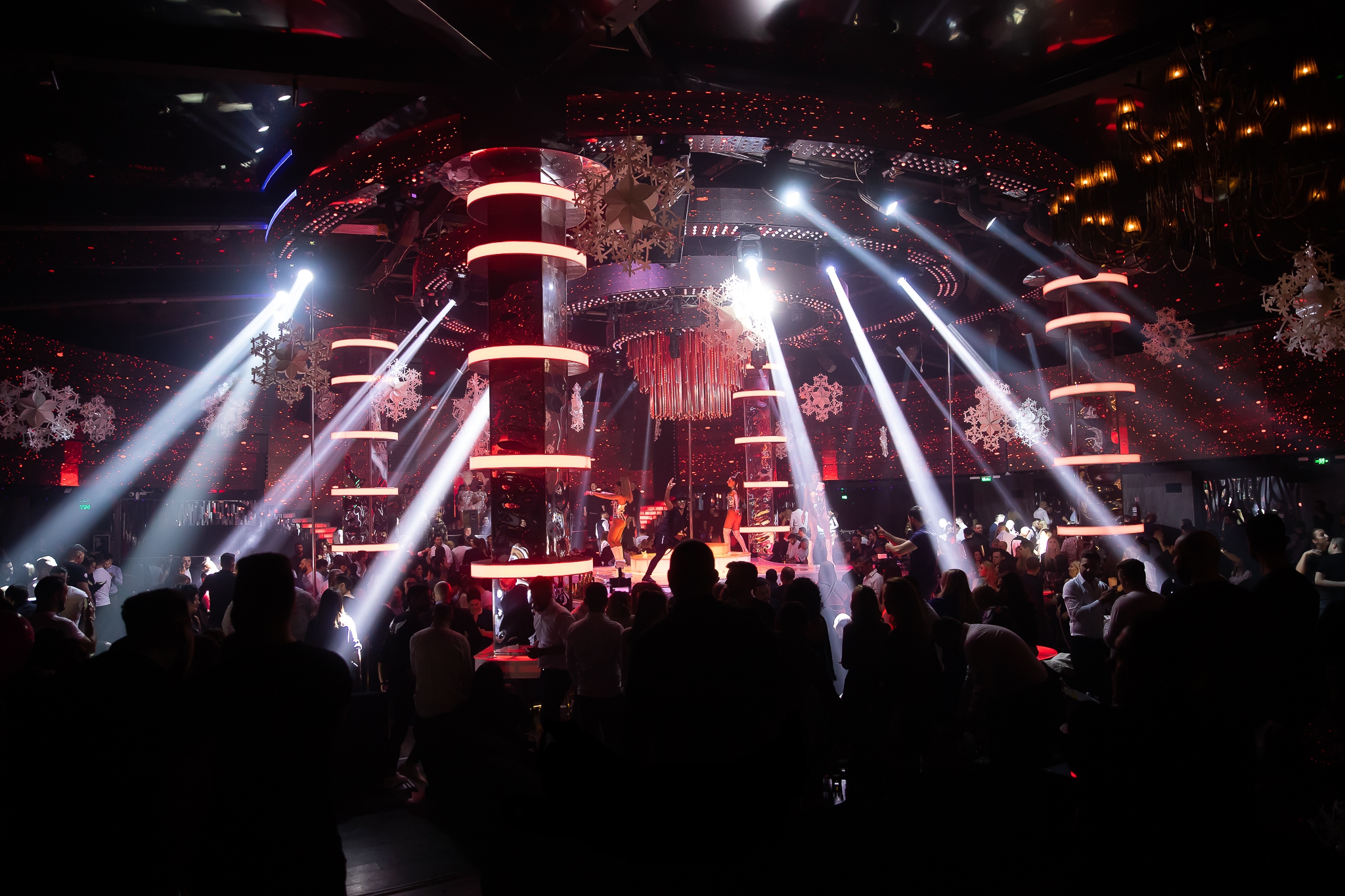 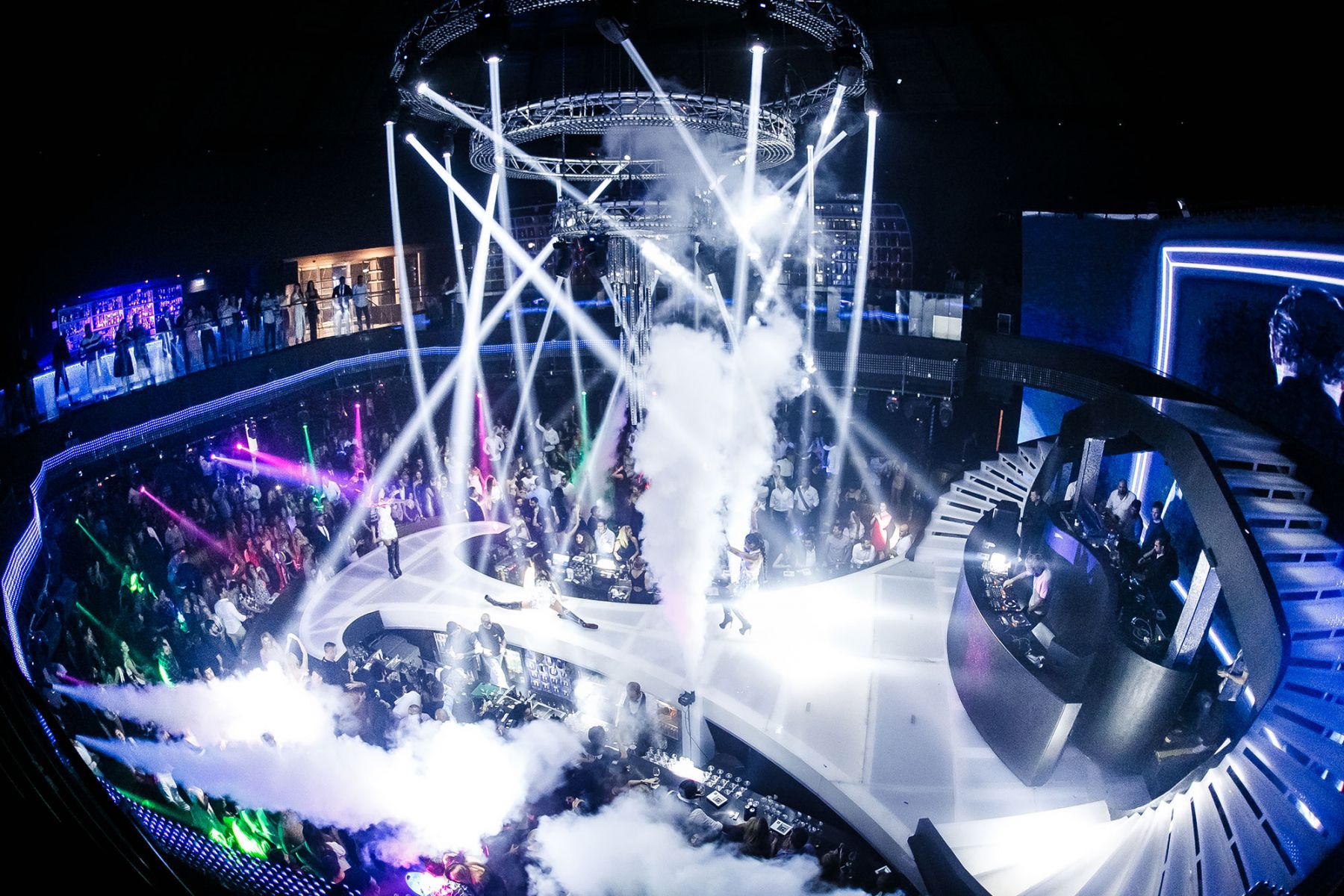 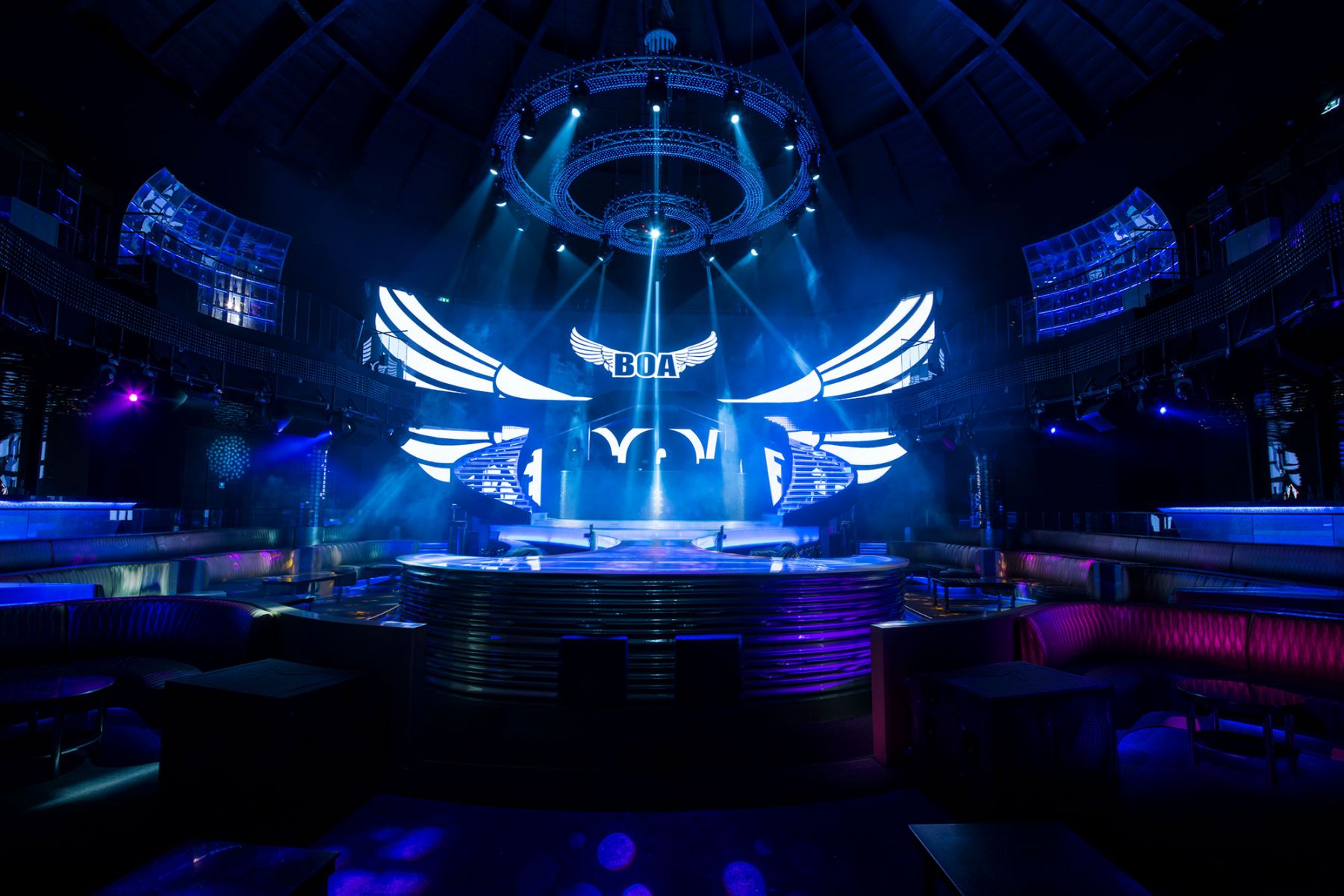 It’s not love for music, it’s a passion, and it goes beyond liking, and beyond a hobby, it’s about a way of living.

After the inauguration of the first BOA- Beat Of Angels in Bucharest (Romania) in 1999, they have developed through a series of new openings.

The sound was built with a simple philosophy: to bring a new and ever-changing experience to nightlife around the world. We worked with a dream team of designers, professionals, and industry specialists to create environments based on cutting-edge visual and audio technology, music formats, and interior design. Our internal 3D mapping and custom video content, paired with our one-of-a-kind audio systems, offer an unprecedented club trip.

The sound is located in the heart of Dubai, New York, Bucharest, Mamaia Beach, Milan, Bruxelles and Rotterdam within walking distance of most of the major theaters, making it an ideal venue for premieres and after-parties. Our talented in-house event production team can create a unique setting just for your party, from the furnishings to the flowers, to the views of the table. We guarantee you a successful and memorable event when you book it at BOA and BLU. 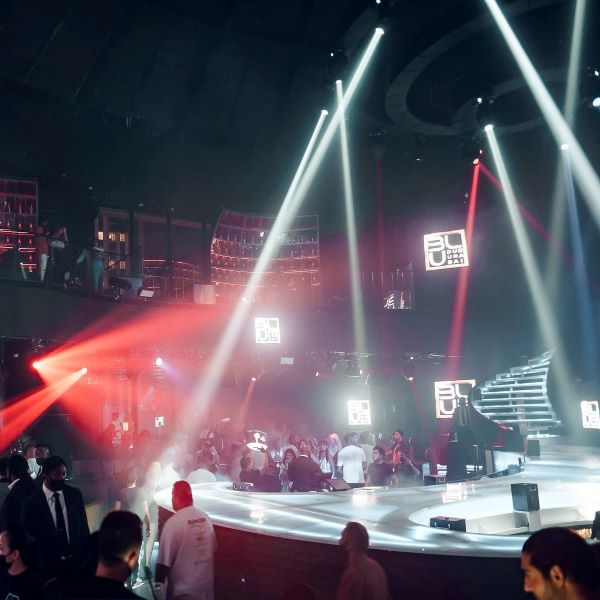 In the Club, music is in the air, but it seems to spring from within us, exhaled by the pores and the movement of the body. It is as if our skin takes the music and returns it more vividly. And in the end that music feels like a more dense and lively music. It is like a vibration, a glow that enters and leaves every pore of the skin and never stops pulsing. 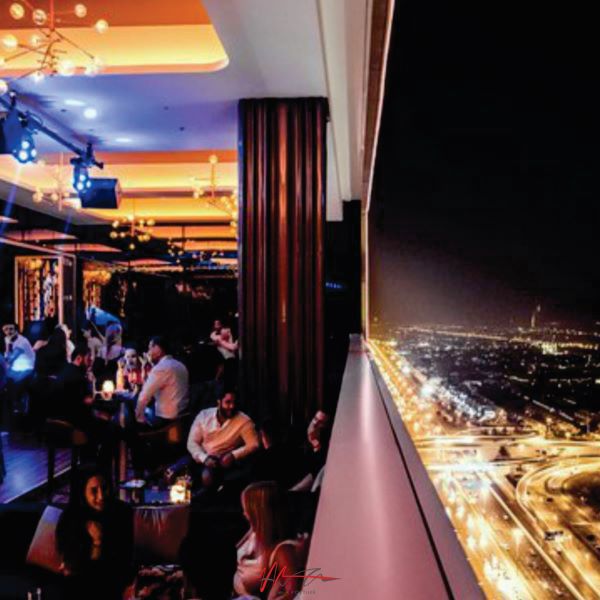 The BLU Sky lounge offers first class mixology, shisha and International lounge food. Enjoy the vibrant social scene and the best lounge service, while you groove to sensational music filling the air, courtesy of our resident live DJ. The BLU terrace is climate – controlled to help ease diners into any season.

A set is created to get a crowd dancing not for listening at home. An electronic set should only be heard in the party and when that party ends the set should not be heard by anyone, it should only be kept in mind by the clubbers who were in the event. 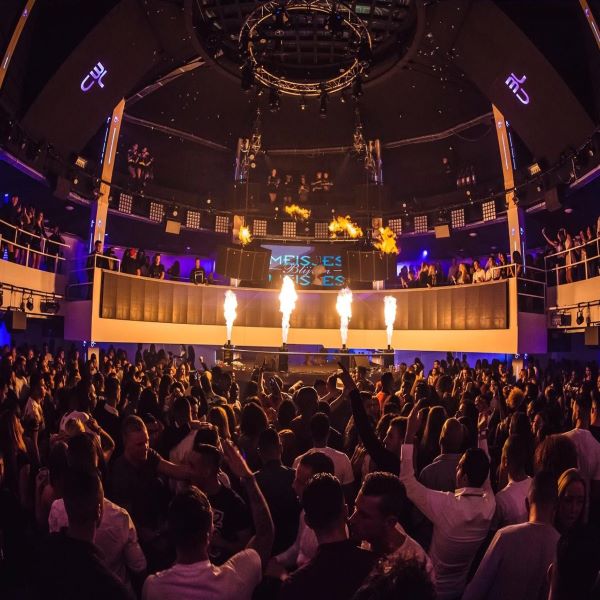 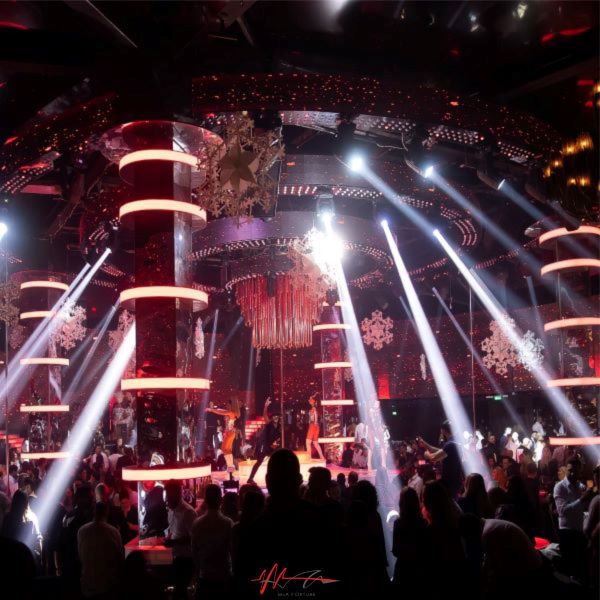 Club BOA is regarded by the music industry community, its artists and clubbers worldwide as one of the most impressive music & entertainment venues on the planet. It is regularly voted in the top club annual lists by international publications. 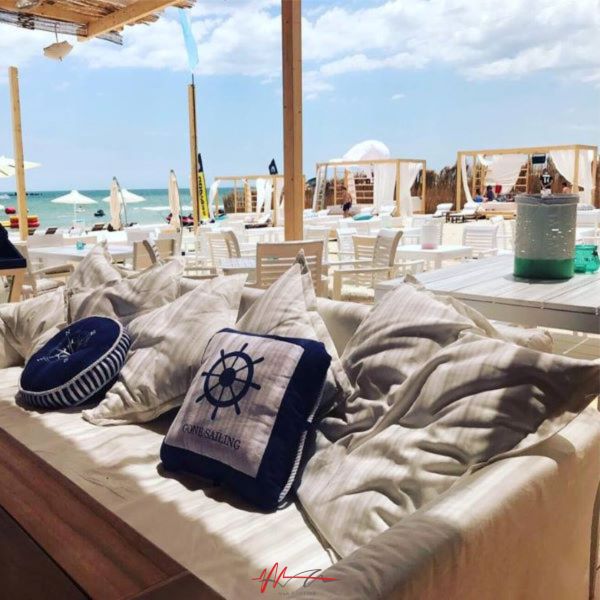 A member of the World Finest Club, BOA Beach Club was born from the idea of ​​an Italian entrepreneur who already owns established night entertainment brands. 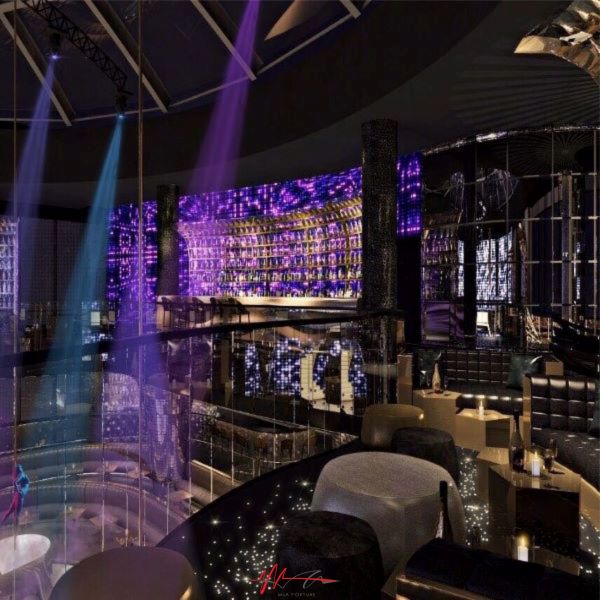 You just opened a new door. Enter without fear. You will be able to face every next day with the same tenacity and the same intelligence that brought you this far! 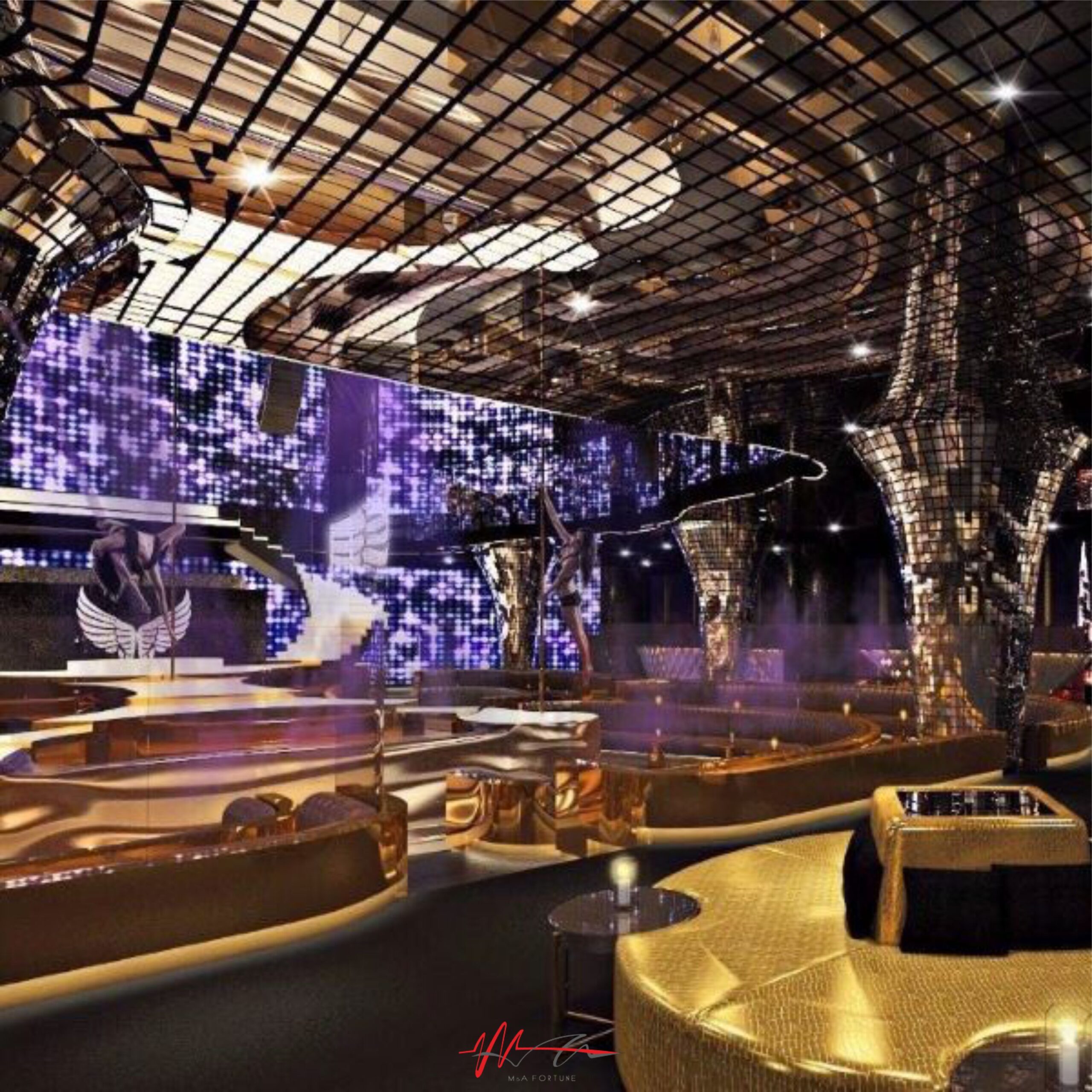 The club’s main aspiration for the future is to continue the tradition of being a place that focuses on quality, diversity and the need to satisfy the thousands of clubbers who visit us every year.

Since the earliest days of mankind, dancing has always been an expression of feeling good, and making someone feel good is the main intention of DJ’ing.

Page load link
We use cookies on our website to give you the most relevant experience by remembering your preferences and repeat visits. By clicking “Accept”, you consent to the use of ALL the cookies.
Do not sell my personal information.
Cookie settingsACCEPT
Manage consent

This website uses cookies to improve your experience while you navigate through the website. Out of these, the cookies that are categorized as necessary are stored on your browser as they are essential for the working of basic functionalities of the website. We also use third-party cookies that help us analyze and understand how you use this website. These cookies will be stored in your browser only with your consent. You also have the option to opt-out of these cookies. But opting out of some of these cookies may affect your browsing experience.
Necessary Always Enabled
Necessary cookies are absolutely essential for the website to function properly. These cookies ensure basic functionalities and security features of the website, anonymously.
Functional
Functional cookies help to perform certain functionalities like sharing the content of the website on social media platforms, collect feedbacks, and other third-party features.
Performance
Performance cookies are used to understand and analyze the key performance indexes of the website which helps in delivering a better user experience for the visitors.
Analytics
Analytical cookies are used to understand how visitors interact with the website. These cookies help provide information on metrics the number of visitors, bounce rate, traffic source, etc.
Advertisement
Advertisement cookies are used to provide visitors with relevant ads and marketing campaigns. These cookies track visitors across websites and collect information to provide customized ads.
Others
Other uncategorized cookies are those that are being analyzed and have not been classified into a category as yet.
SAVE & ACCEPT